Seeing as I am doing my campaign on dyspraxia, I wanted to post some positives too, I feel my campaign is very focused on the negatives, so for anyone who has been following my posts on the #KnowDyspraxia campaign, I’d like to share some positives/advantages too. If you haven’t seen the campaign you can see the video here or the posters here.

Having a learning difficulty is usually looked at as being a negative thing. Having a label of a disability usually means that everyone thinks the worst, and just sees it as a bad thing. But it’s not, having dyspraxia has its advantages too! Having dyspraxia means learning differently to peers, dyspraxics see the world differently. There are struggles and difficulties – but it is not all negative.

People with dyspraxia always try their very best, they are very determined to do well and have great motivation to achieve – this often leads dyspraxics to over work themselves and use a lot of energy, it can be frustrating if the goals are not achieved, leading the person to feel like a failure after they tried much harder than their peers. With the right guidance and support, combined with the determination, people with dyspraxia often achieve greatness in life when given the change to prove themselves.

People with dyspraxia can sometimes be mistaken for being stupid. This could be because they struggle to say their thoughts, or process information quickly. Speech can also appear to be immature. However, dyspraxics are in fact quite the opposite – it has been proven that they are generally smarter than the average person, this is due to the fact that these individuals have complex and fascinating minds, they see things much differently to others, and tend to think deeply into things, often coming up with great, creative ideas and solutions. People with dyspraxia are usually trapped in their own minds. Once a person with dyspraxia is comfortable with the setting and those around them, and they are given their own time and space, they shock people away with their unveiled intelligence. It usually takes a person to get to know the individual with dyspraxia before they can see how intelligent they really are.

People with dyspraxia are often described as being funny or bubbly. They can have a great sense of humour, and can laugh at themselves. People with dyspraxia often have their own sense of humour, and manage to make others laugh along too. It can be difficult to be in a group of people and engage in conversation when everyone is talking, but when a dyspraxic is comfortable in a group, they are often the one to make people laugh, at their most confident, they can have everyone in fits of laughter. However, people with dyspraxia tend to take many things literally, therefore struggle with some sarcastic comments or jokes. But it’s all giggles once the other person says it’s a joke!

People with dyspraxia are extremely helpful to others and often very understanding. They hate to see people upset and will always be friendly to others, even when they are having a bad day. Unfortunately, people may take advantage of this good side and abuse the helpful nature of dyspraxia. Their helpful and forgiving nature is often seen as being naive. 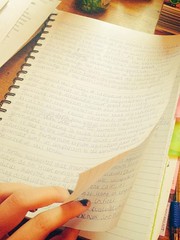 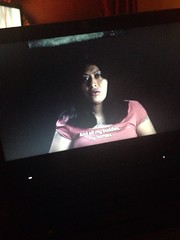 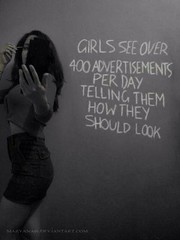 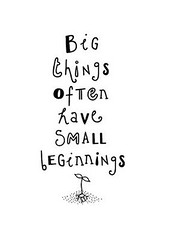